7aam Arivu (Tamil: 7ஆம் அறிவு; English: The Seventh Sense) is an upcoming tamil medical thriller film written and directed by A. R. Murugadoss. The venture, produced by Udhayanidhi Stalin, features Surya and Shruti Haasan in the lead roles. The film score and soundtrack is composed by Harris Jayaraj, whilst Ravi K. Chandran is the cinematographer. The film, which was launched on May 15, 2010 at Hotel Green Park, Chennai, is expected to release in April 2011. A Hindi version is also being planned simultaneously.  The speciality of this film is that, there will be lot of animation effects in it, which will be programmed by Stan Winston Studio, the technicians worked for the special effects of Superstar Rajnikanth’s Enthiran. Surya is playing the role of a circus artist. He was specially trained from the circus troupe in Thailand 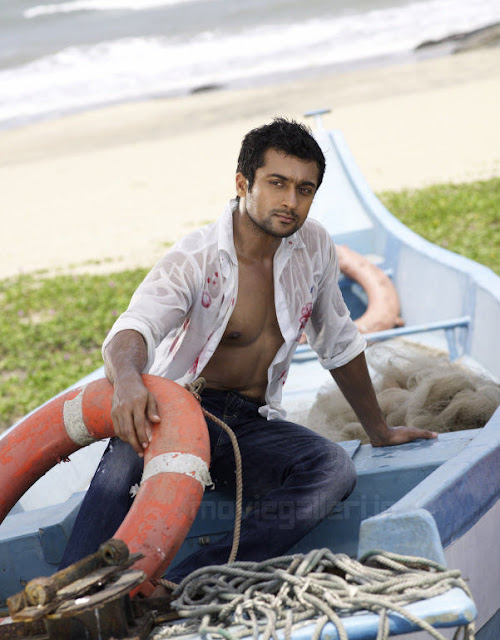 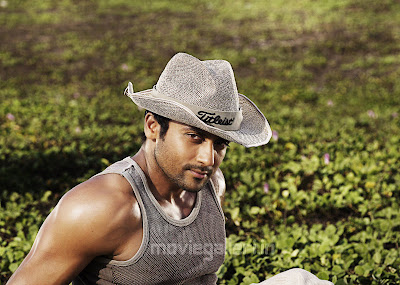 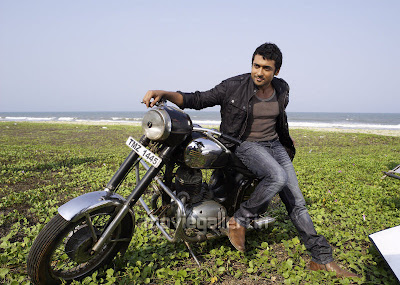 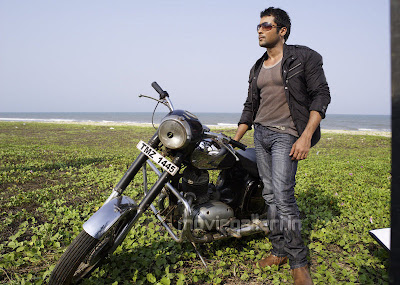 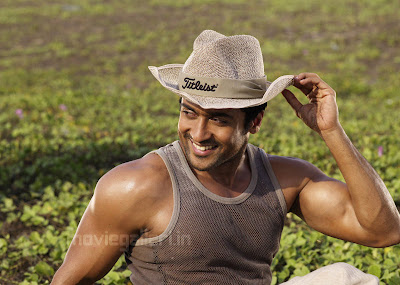 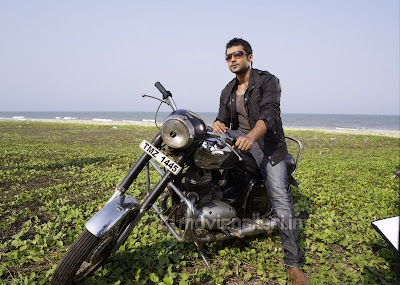 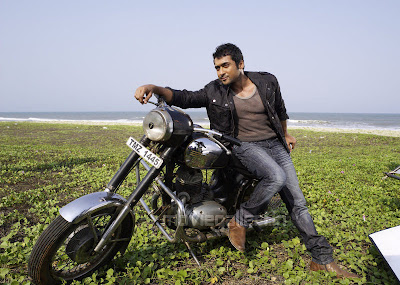